With incredible enthusiasm, impressive vocal and a dynamic stage presence, Kari Lynch knows how to deliver an exciting, powerful and unforgettable performance.

When Kari was 6-years-old, her grandmother played Patsy Cline’s cassette tape for her in the car. The first song was “Crazy”, and she fell in love with country music. An introduction to Garth Brook’s “No Fences” shortly thereafter sealed the deal. She started writing songs and performing and has been captivating crowds since, with no plans to slow down.

Her dedication and love of singing and songwriting has paid off in a big way. As an independent artist, she’s played hundreds of shows, including opening for some of country music’s most recognized artists: The Band Perry, Little Big Town, Dierks Bentley, Alabama, The Charlie Daniels Band, Frankie Ballard, Thomas Rhett, and many more. Kari is constantly working to perfect her craft and keep the momentum going.

It’s an appreciation for her dedicated fan base and striving to create good and honest music that fuels the fire. Her talent for songwriting and connecting with fans is reflected in an ever-growing, dedicated fan base that continually flocks to shows, takes her album home, and follows,Kari on all of her social media networks.

Kari’s first acoustic EP, “one happy love song...” debuted on the iTunes “New and Noteworthy” list for country music in 2009 and stayed there for 6 weeks. Her second album project, a full band/self-titled EP, released to 5-star ratings and reviews and received radio play on several stations. Her most recent project, “Kari Lynch Band EP” has seen similar success. The singles, “Sapphire Blues” and “Sincerely, Gone” quickly gained radio play in regular rotation on several stations. In addition to successful album releases, she has independently launched two music videos for her original songs, “Nowhere Now” (2013) and “Better Than Today” (2015), both of which received positive reviews from her fans and music community. She currently resides in Nashville, TN and spends her time writing music and touring, continuing to further her establishment as one of the most promising acts on the country scene.

Kari's talents, extraordinary work ethic, and passion for performing, writing and creating music that extends to the audience with every lyric and melody is undeniable. You will not meet a more determined, hardworking, and driven singer/songwriter. With a rapidly growing fan base, a loaded tour schedule, a new album slated for release Winter 2016, and unique, ear-grabbing music that mixes elements of traditional country, folk, pop, and rock, this is an artist you will not forget! 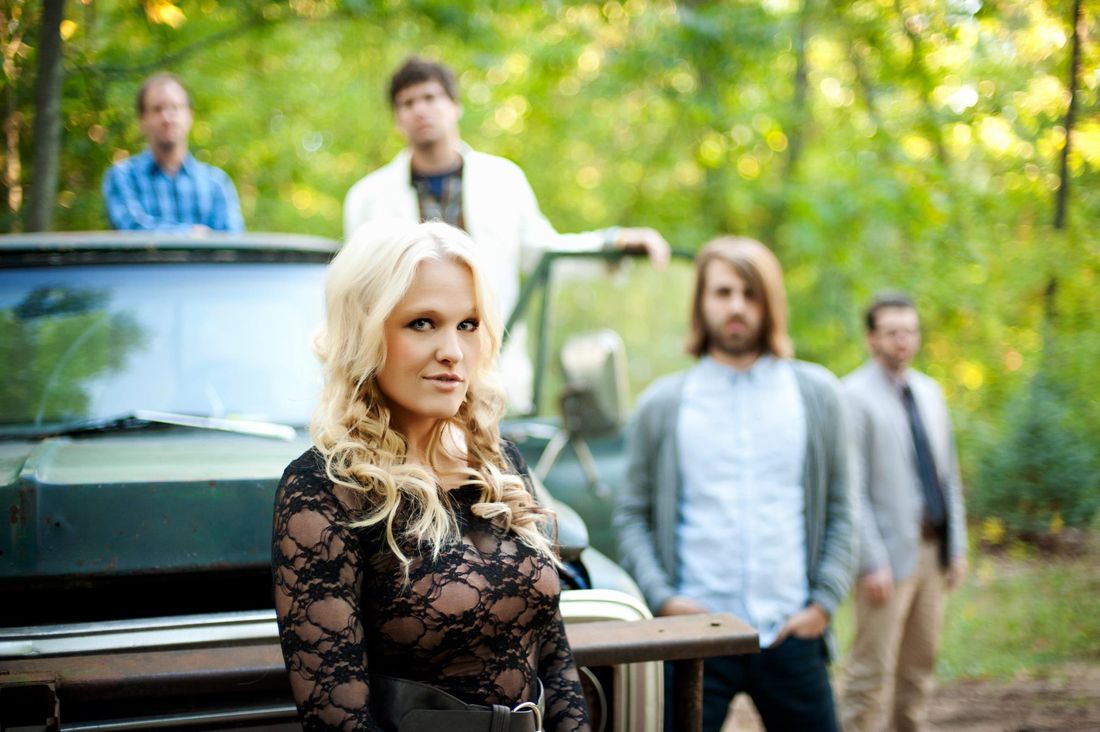